for reasons beyond their control
for people in need
Support

The Kartei der Not was founded in 1965 by the publisher and editor of the Augsburger Allgemeine, Ellinor Holland. Today the relief organisation for the Bavarian-Swabian region is run by her daughters Ellinor Scherer and Alexandra Holland on the Board of Trustees, which makes decisions on all matters of principle and lays down guidelines for the allocation of donations.

For more than 50 years, the Kartei der Not has been helping people in need through no fault of their own with financial aid from donations: Included were poor children and their families, the sick and handicapped, elderly people with low pensions, social orphans and people who have to struggle with severe strokes of fate. Requirements are economic neediness, usual stay in the spreading area of the Augsburger of general, the Allgäuer Zeitung and their Heimatzeitungen as well as the application as well as a social advisory board.

The file of the emergency is carried by the medium group press pressure in Augsburg and the Allgäuer newspaper publishing house in Kempten as independent donation of the civil right. This pays also the entire administration costs, which in the reverse conclusion means that 100% of all donations arrives also with humans in emergency. In this way, it has been possible since 1965 to collect and use around 40 million euros for needy people.

The purpose of the foundation is to support people who find themselves in an emergency situation without their guilt. The emergency file includes any emergency resulting from disability, illness, accident or any other accident for which the needy person is not responsible. The aim is always to be able to bridge or completely defuse the emergency situation by providing assistance.

Stahlpartner Aichach sees this assistance as valuable work that enables people in the most difficult situations to regain a foothold and new courage. We are very proud to be able to financially support the Kartei der Not with our donation. 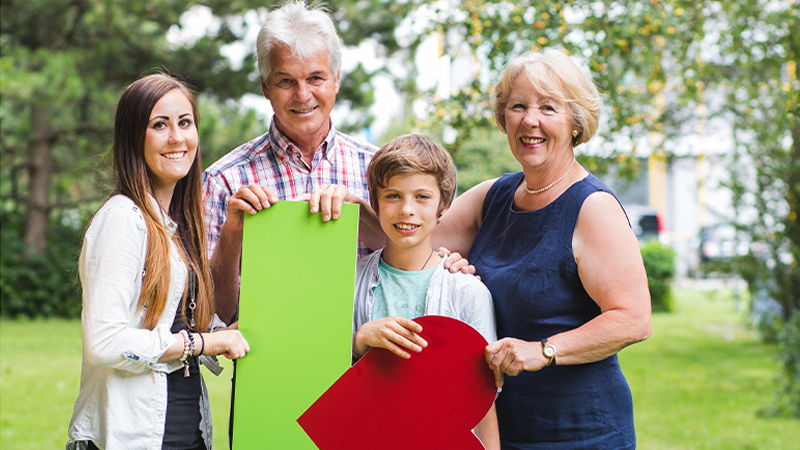